How to Display the American Flag Correctly on Your Truck

In celebration of our great nation’s birth, or just as a general act of patriotism, many American motorists choose to display the Stars and Stripes as a decal or an actual flag on their truck. Some automakers have released special editions of their trucks that already have the flag displayed in the appropriate way, like Dodge Dakota, but for those who’d like to add their own flags, it’s good to know the proper etiquette.

These specific rules and best practices for flying the American flag should be considered before you place your decals, stickers, or fabric flags, so we’ve put together some simple guidelines for you with thanks to the American Legion and several flag dealers that publish rules of flag etiquette.

There’s no shortage of flag stickers out there, but this one is better because it’s proportional in shape to an actual flag, not squished into a three-by-five frame. Reviewers post images of how good this looks on (universally) their pickup trucks and praise its durability. 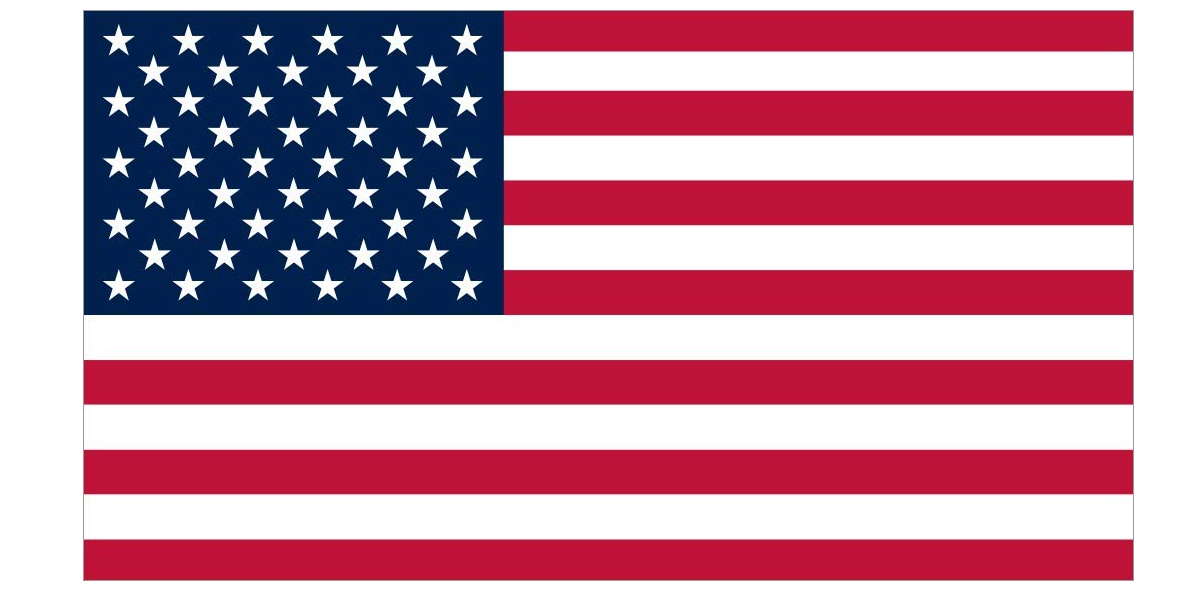 Here’s a set of four decals so that you can display the flag on both sides of your car in the proper way. We think these would look great on the back of a truck or SUV, too.

This is a good one for your trailer. It comes with a pole and mount; just remember to make sure it’s mounted at the center of the back of your vehicle, or to the right if it’s displayed along with other flags. 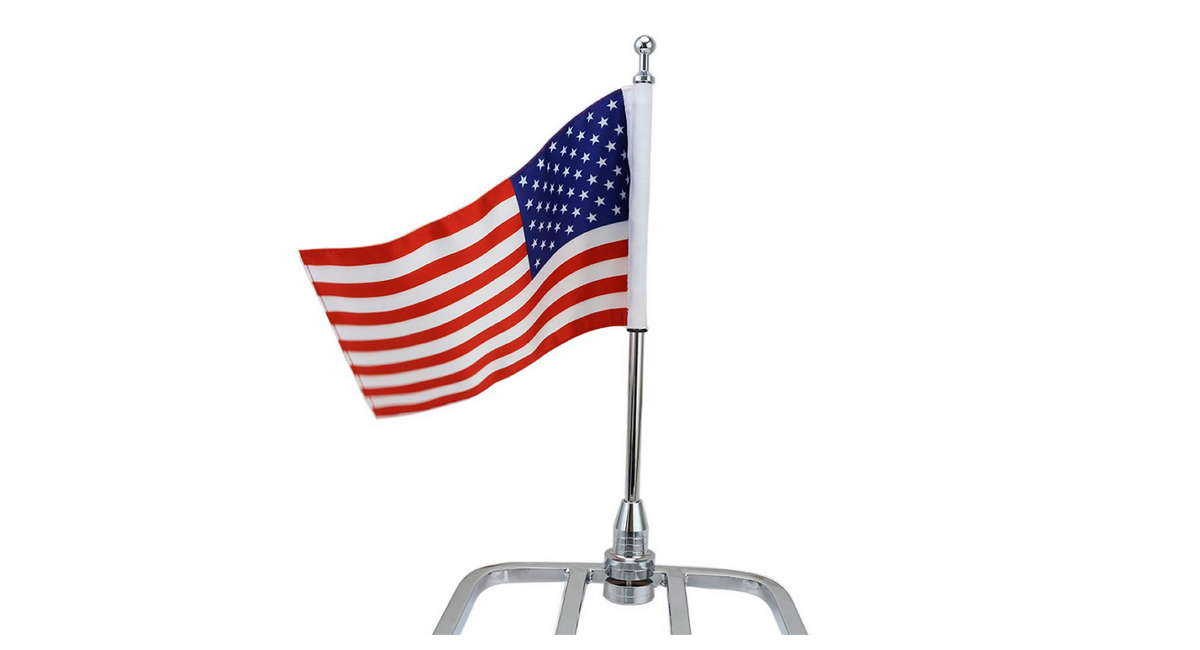 For more of an amber-waves-of-grain look, here’s a magnetic flag that appears to be in motion. This one should not go on the passenger side as the stars would be in the wrong position, so it’s best suited for the rear of the truck. 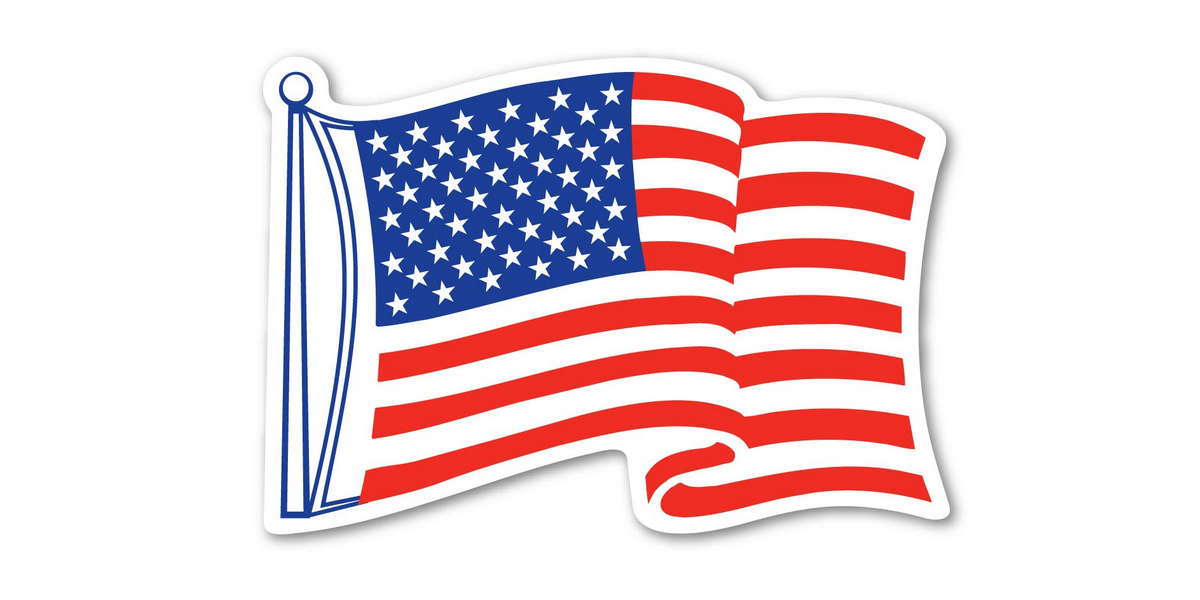 For parades or other festive occasions, this nylon two-sided flag hooks into your second row of windows temporarily. Remember that unless you’re flying them on both sides of the truck, the single flag should be passenger-side mounted. 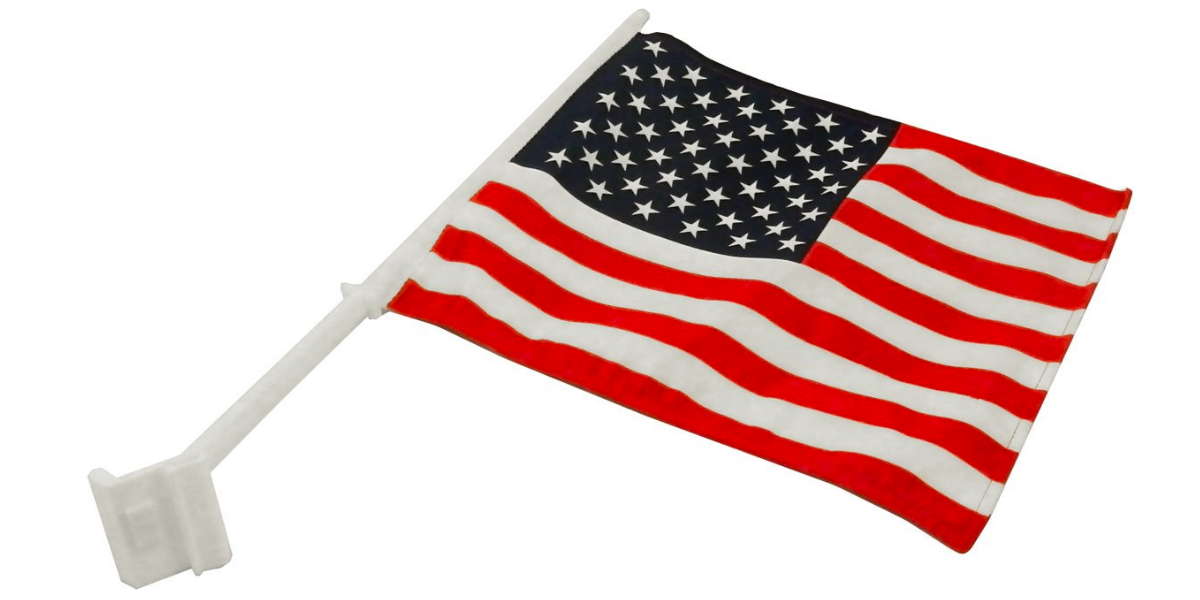 Flag Pole to Go for Trucks

For an ultimate (and, we imagine, temporary) vehicular flag display, run this one up the flagpole. Three-by-five-foot flag (or larger) not included.

More about flag etiquette at caranddriver.com.

How useful was this info?

No votes so far! Be the first to rate this info. 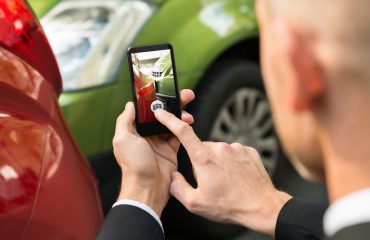 What to do if You Have Been Injured in an Accident 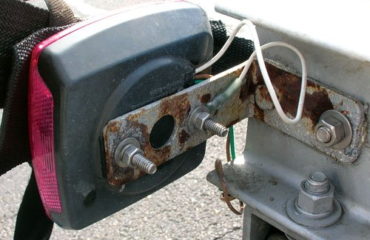 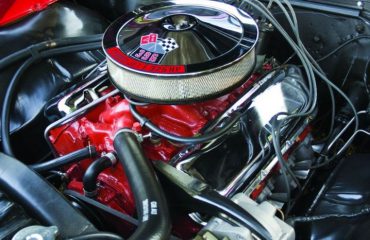