Disclaimer. Frog gigging, like any kind of hunting, fishing or other activity that is aimed to kill animals, fish, birds, etc. has its fans and those, who side the animals. This article is aimed at those, who are interested in this kind of activity, not those, who believe it is inhumane. The article was created for informational purposes only.

What is frog gigging?

Frog gigging is an activity which means hunting frogs with home-made gigs. A gig is a spear that has got several points mounted to it. As a rule, the spear itself is 5-7 ft long and has got 5-8 points mounted to it. Frog hunters themselves do not call it ‘spear’ or frog gigging pole. Instead, they just use the word ‘gig’. When making a gig for yourself, you need to consider several factors to come up with a tool, that is guaranteed to work for you: 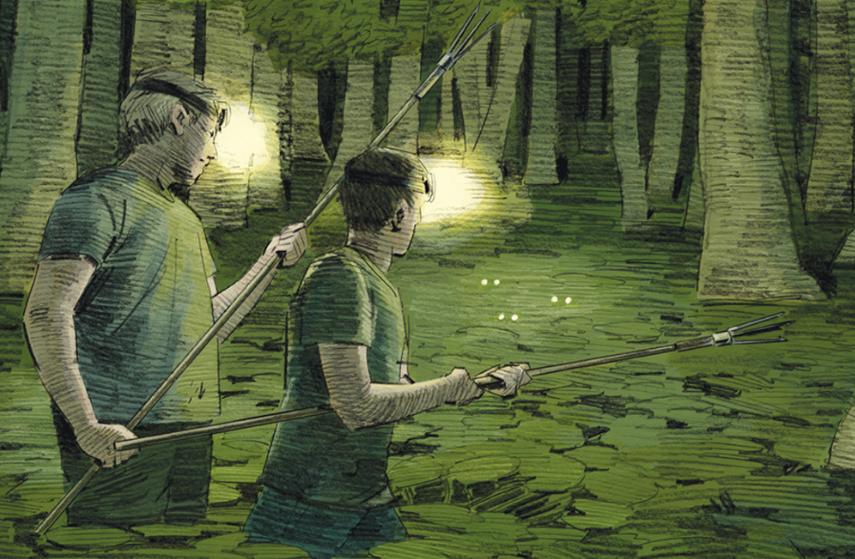 Other than frogs, you can use gig to hunt fish the same way. If you are interested, this activity is called fish gigging. The most popular kind of frogs Americans hunt is bulldog frog, as it is large and meaty, and may be found in many ponds and lakes country-wide.

How to frog gig?

Frog gigging traditions vary from state to state, as well as the legal limits of the frogs allowed to hunt per person. So it is highly recommended to check on the legal aspect prior to hunting the frogs.

To hunt frogs, you will need:

How to Frog Gig: Tactics

Usually people frog gig at night. They take a flashlight to find the frogs in darkness. By the size of eyes the hunters determine the large edible-sized frogs to hunt. Next. they approach the frogs they find interesting and actually kill the frog with a gig. Then, frogs are put into the bag and cleaned. Cleaning actually means that you will carry only legs, as that is the only part people actually eat in a frog.

How to clean frogs?

When you have the right tools, cleaning American Bullfrogs for pan is quite easy. Here are the tools for frog cleaning that will help you easily clean the game for the pan or grill:

Here is how you can clean your game:

How to cook frog legs?

Many of those, who are into frog hunt or frog gigging claim, that the frog legs are the tastiest dish they ever tried. Of course, tasted differ, as well as recipes of frog legs. In America, grilled or fried frog legs are the most popular ways of cooking this unusual game. Depending on the state, traditions of the frog leg cooking may vary, so there are several popular variations.

Regardless of the way you select to cook frog legs, the idea is pretty much the same, as well as the cooking steps. Here is how to cook frog legs easily without any hassle. You can try out this simple recipe and then move to adding your own components or extra steps to make this dish even tastier, in your own style.

How to cook frog legs: Recipe 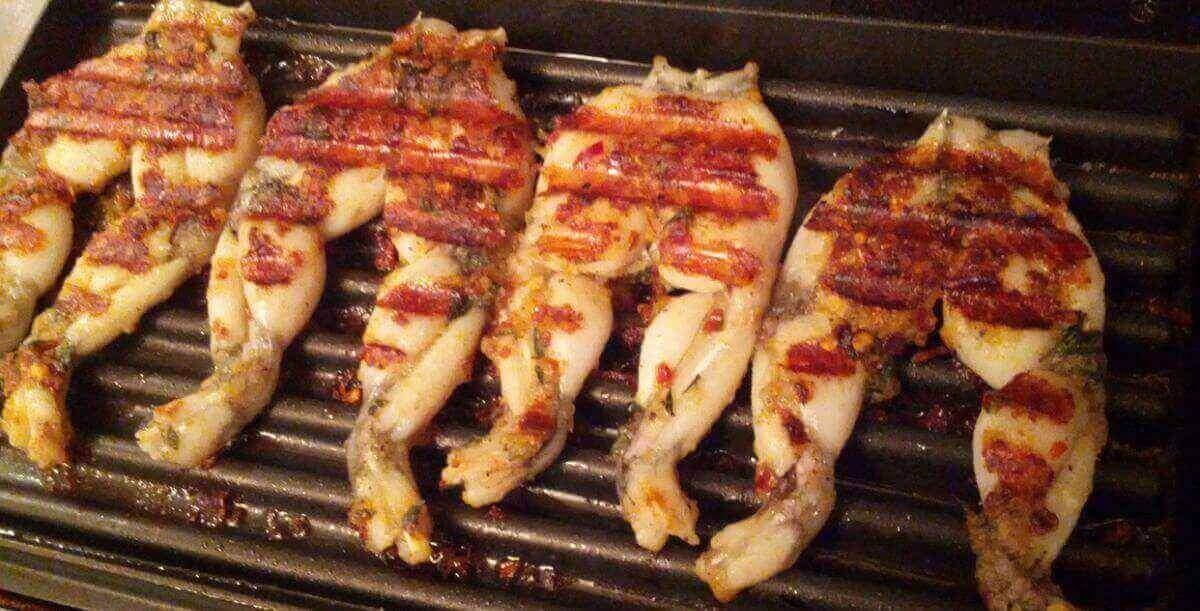 Where do American Bullfrogs live?

American bullfrog is the biggest edible frog in America, that’s why it is popular among those, who hunt and gig frogs. If you are not sure, whether American Bullfrogs live in your state, just refer to the table below to find it out! 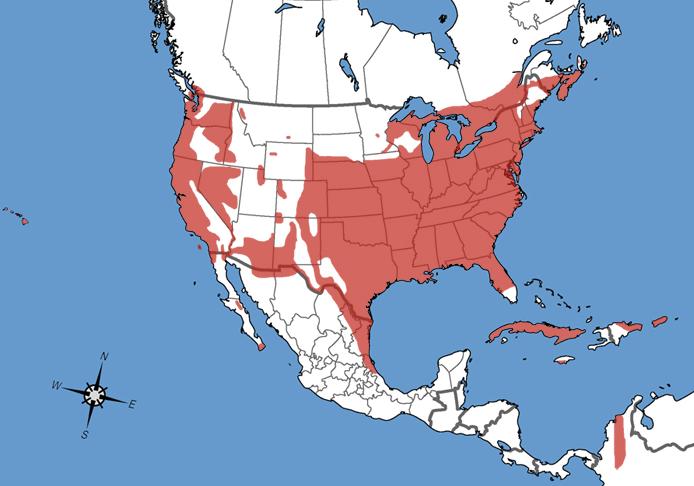 American Bullfrogs on the U.S. Map

Where do American Bullfrogs Live: State by State 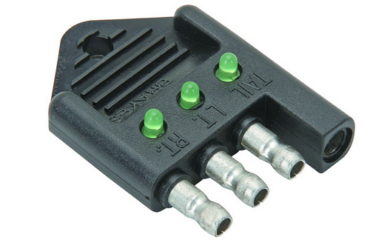 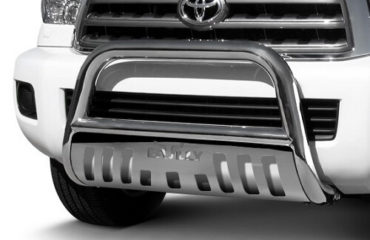