The Most Fuel Efficient Gasoline Car

When someone says the word combination ‘Toyota Prius’, 90% of people imagine a small economical car which can be charged from the battery and is ecologically friendly. And no wonder – Prius was the first gas – electric hybrid car in mass production.

The first Prius became available for purchase in 1997, which was the first generation of these hybrid cars. The second generation was produced between 2003 and 2009. And the producers have definitely hit the nail in the head, having chosen this name for the new model. The meaning of the word Prius in Latin is “to go before” or “ahead of the time”. And it’s fair to say that the meaning of the word truly reveals the core idea that has been put into it.

Prius in the US

Being almost 20 years in the mass production, Prius is now offered in more than 70 countries. It is still considered to be the most fuel efficient gasoline car, which is currently sold in the States. The Toyota Prius Hybrid is proud to be the most popular gasoline-electric car in California. And unlike any other state, California is famous for being the largest automotive market in the US, as well as for having the most strict emission control standards. 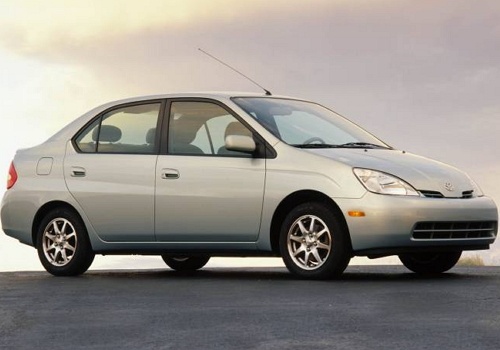 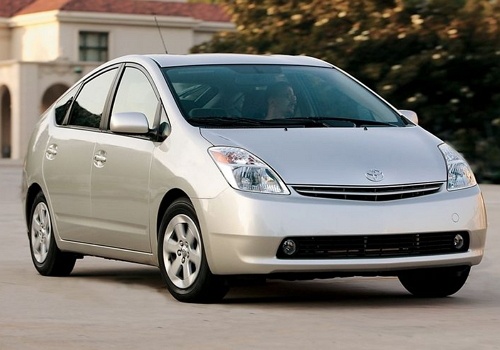 It is interesting to know that the warranty for Priuses in CA is more advanced, than in the other states. With this being said, for 2004 Priuses and later on models, the warranty in California is 10 years or 150.000 miles, while in all other states it is 8 years or 100.000 miles on the clock. So no wonder, that in California Prius is the most popular and best selling hybrid vehicle for already 2 years in a row.

Another interesting fact is that the battery for the second generation Priuses was co-developed with the Panasonic technicians. And this battery is significantly different from its predecessor. The core technology makes it possible to prolong its life by letting it charge at max of 40-60% of its capacity. And the technicians were right, the new technology did work out and did show the results.

There was an conducted an interesting experiment. They have taken a 10-year-old used Prius and have compared its key characteristics, in specifics, its battery capacity with the results that the new Prius of this model year has shown. And the battery did not seem to go get worth for 10 years of service. This makes Prius a really good investment in terms of its perfect performance within the years.

Not everyone knows that Prius is very safe to drive. The fact is that the crash tests, conducted by the National Highway Safety Administration have given significant results, by giving 5 stars out of 5 to Toyota Prius Hybrid and 4 stars out of 5 to Prius Plug In. And no wonder – this vehicle features 7 airbags and traction control, anti-lock brakes with brake assist and Smart Stop Technology, due to which it is impossible to accelerate when the brake pedal is pressed. Most probably, these features have made it possible for the Insurance Institute for Highway Safety to call the 2013 Prius a “Top Safety Pick”.

How to Choose Good Used Tires 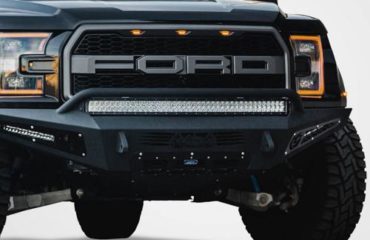 The Benefits of Front Bumper Replacements 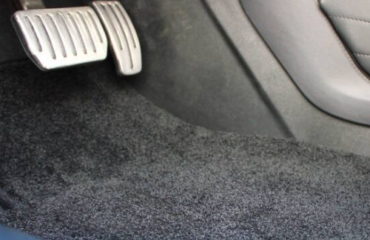