A look at Automatic Diff Locks

Automatic Lockers are a simple and effective way of gaining extra traction needed when driving off road. The internals whilst varying slightly between models, work on the principle of 2 bi directional dog clutches which lock both axles together when torque is applied and unlock when one wheel is required to spin faster than the other, such as when the vehicle is cornering, however they will never allow one wheel to spin slower than the differential center.

Below is a video from Yukon Gear showing the operation of their Grizzly Locker.

There are essentially two different types of Automatic locker on the market, the drop in style locker which fits inside your factory open center, or the full carrier locker which replaces the center entirely. Let’s have a look at these in a bit more detail. 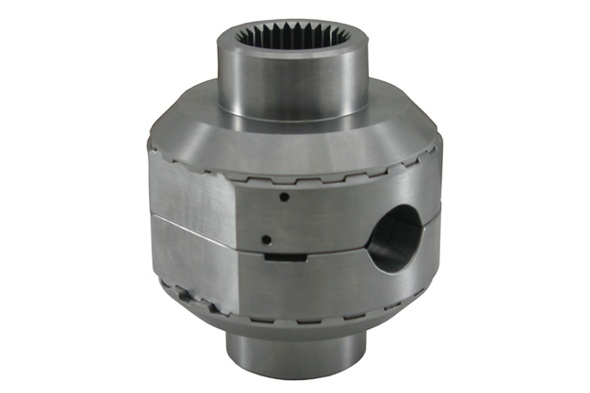 Simple, cheap and effective traction. Drop in Lockers have been around for ages. As you can see by the above picture, they simply drop inside your existing open centre. In some models the locker components replace the existing side gears and others they retain the existing side gears, however the principle of operation is the same.

Advantages of the drop in locker include:

Disadvantages of the drop in locker include: 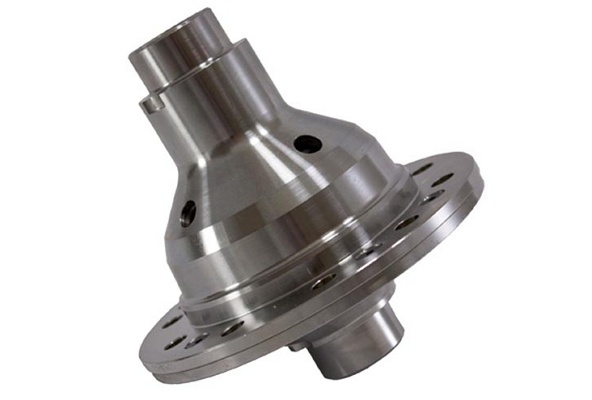 A full carrier locker completely replaces the factory center. As you can see in the picture above, the ring gear bolts directly to the locker itself.

I’ve heard many a debate around the campfire and online about Automatic Lockers and Selectable Lockers, so I don’t intend to get into a pissing match over what is best. Do your own research, drive some different configurations and make up your own mind as to what suits you best according to your budget and needs.

However, I often hear people carrying on about how an automatic locker drastically changes the vehicles driving characteristics on road and that they are dangerous.

Here’s what they will do ; when the rear end it locked you will notice some understeer, which can then turn to oversteer once the locker disengages. Now unless you are driving like a complete idiot, you won’t really notice this much at all, definately not enough to lose control of the vehicle. You do need to make some slight modification to your driving style and you do notice they are there unlike a selectable locker which is only engaged when you need it. 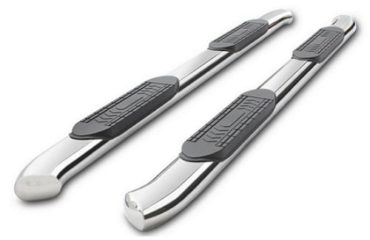 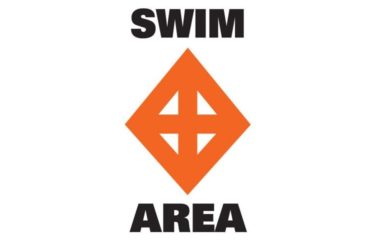 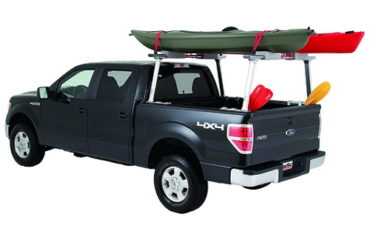 How to Build a Kayak Rack for Truck