The original Mini was designed on a paper napkin by Sir Alec Issigonis, who had been tasked by BMC (British Motor Corporation) with designing a small economic vehicle on the back of the fuel shortages caused by the Suez Crisis in 1956.

Three years later the first Mini Cooper rolled off the production line and became an instant hit. Not only was it easy to drive and affordable for the average motorist; but its trend setting design ensured that it became a style icon of the 1960s and hence popular with the rich and famous. At one point, all four members of The Beatles actually owned one.

Its popularity ensured that it remained on sale in largely the same configuration until the year 2000. During this time it is estimated that over 1.5 million Mini’s were sold in the USA alone. It was also named ‘Car of the Century’ by AutoCarmagazine in 1995. 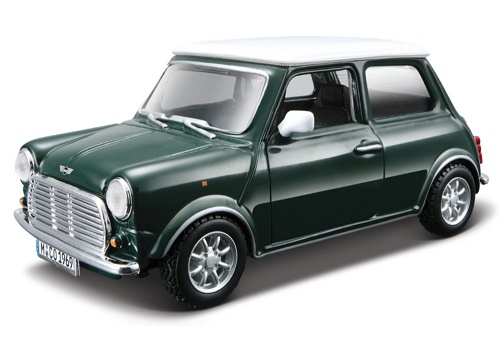 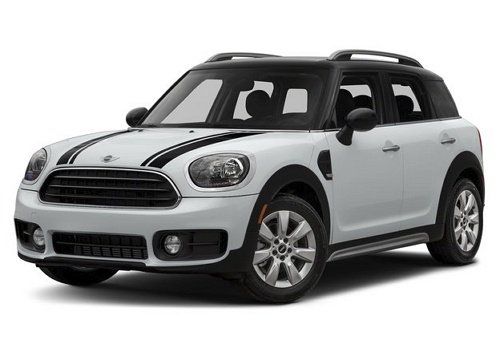 However, all good things must come to an end and BMW decided to commission a new version of the Mini Cooper which was made available in the year 2000. Like its predecessor it was easy to drive and became an instant hit thanks to its trend setting styling. It also emulated the previous Mini’s ability to appeal to both celebrities and conventional motorists alike.

Although the new Mini had significantly improved performance and safety levels, there are still a large number of petrol heads who claim that it original is still the best thanks to its history, achievements and style. 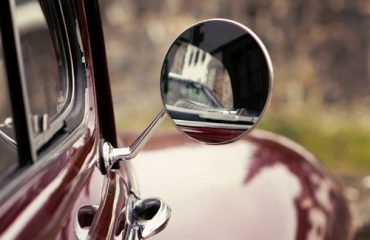 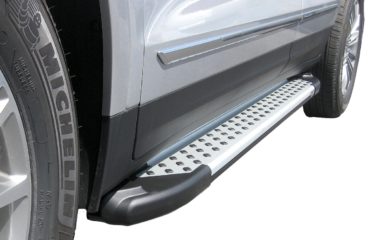 Running Boards: How to Install and Fix?

How to Clean Car Floor Mats